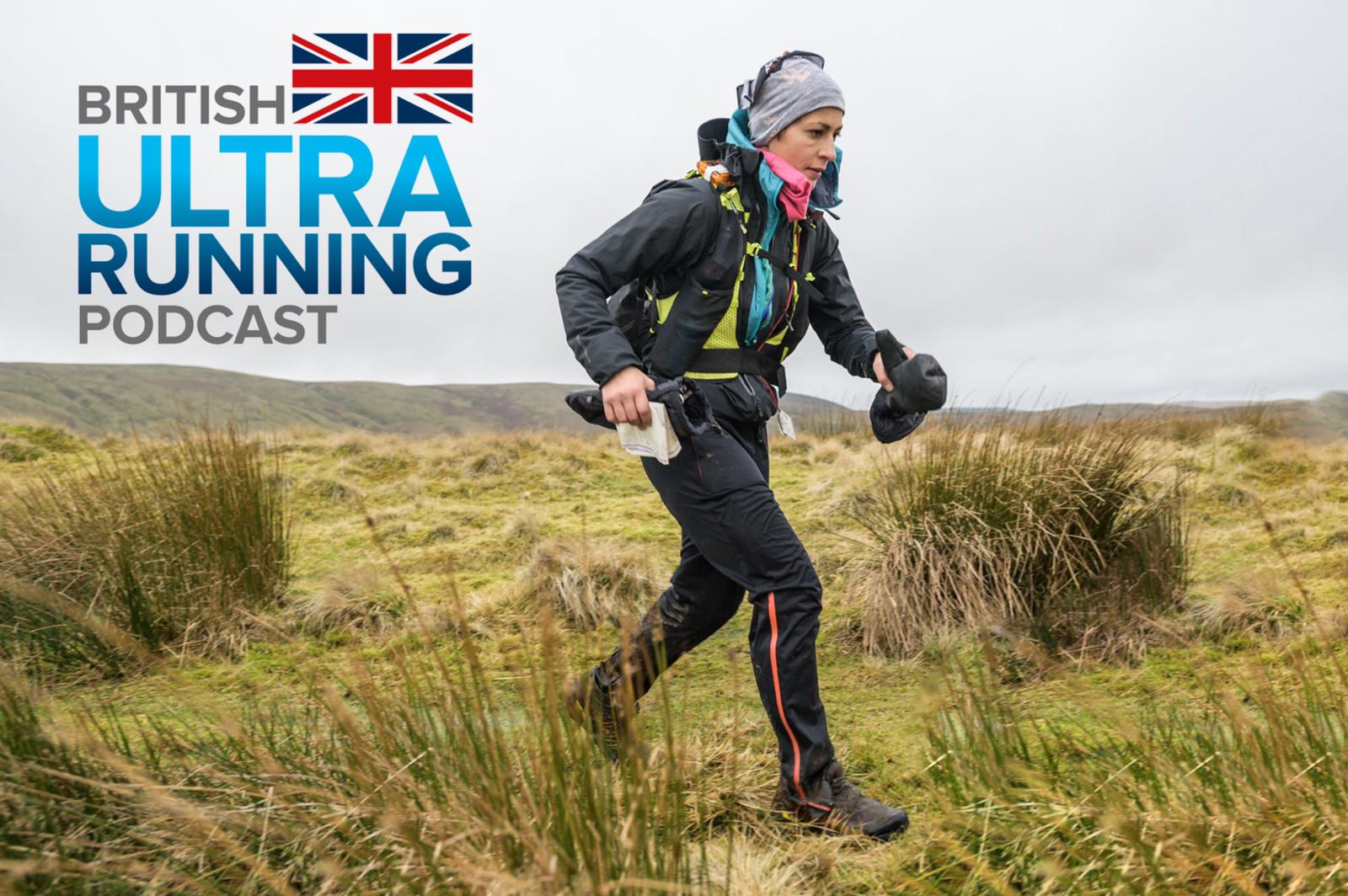 James and Dan talk over Dan’s recent run at the ‘Last One Standing’ in Northern Ireland where Dan was competing. The interview this time is with Sabrina Verjee. Sabrina came into ultra running off of the back of a career in Adventure Racing. Since 2014 she has won and finished on the podium in many of the top British Mountain ultras. She won Lakeland 100 twice and left the final check point in the lead in the race overall before ending up second – Dan and James discover why! James and Dan also discuss her more recent victories at the Spine summer event of course her great start to 2020, with a victory at the Spine winter edition. Sabrina also shares the details about her attempt later this year, on the Wainwrights record.